With over 4000 people in costume in processions and 26,000 flaming torches, the Lewes Bonfire Night celebrations brought tens of thousands of visitors into the town despite the continual rain. As the Lewes Bonfire Council states on its website "All persons should carefully note that attendance at Lewes on Bonfire Night will constitute volenti non fit injuria, that is to say you will be deemed to have accepted any risk of injury or damage whatsoever, and no claim in respect thereof will lie against the organisers."

I have seen estimates that 80,000 people might attend, but that would have been the case if the weather was dry. As it was the streets were still packed. All the participants in their often elaborate and heavy costumes marching for hours in all this rain must have been soaked through and really rather cold because although the temperatures were high for November, there was a stiff breeze.

I think the infamous David Cameron Pig effigy must have come out later - we retired to the warm John Harvey pub to dry off and enjoy a pint or two yards from where it was brewed before getting a train back to Brighton ahead of the worst of the crowds. 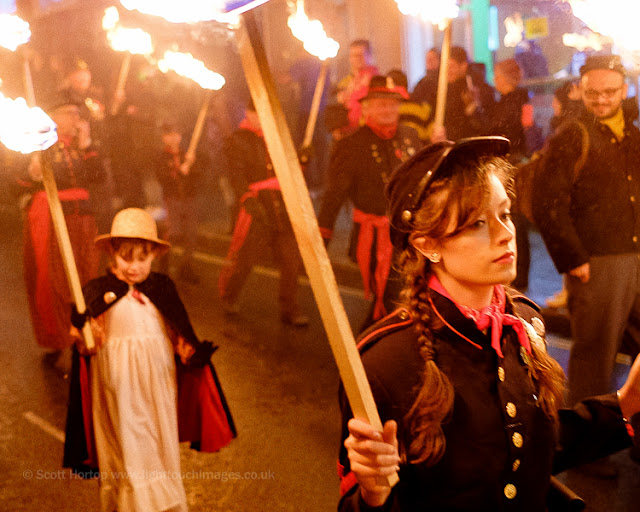 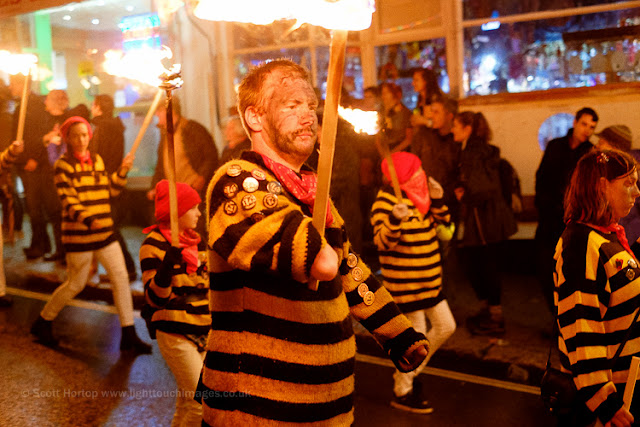 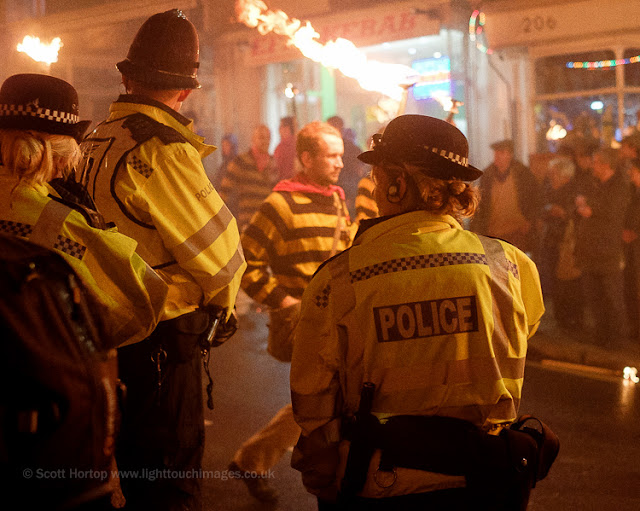 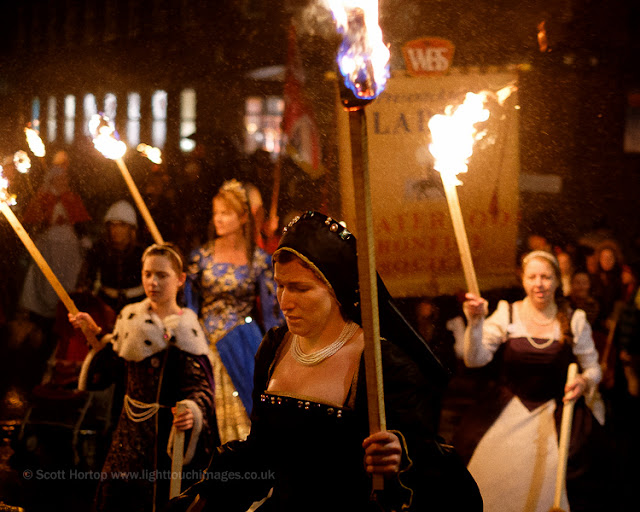 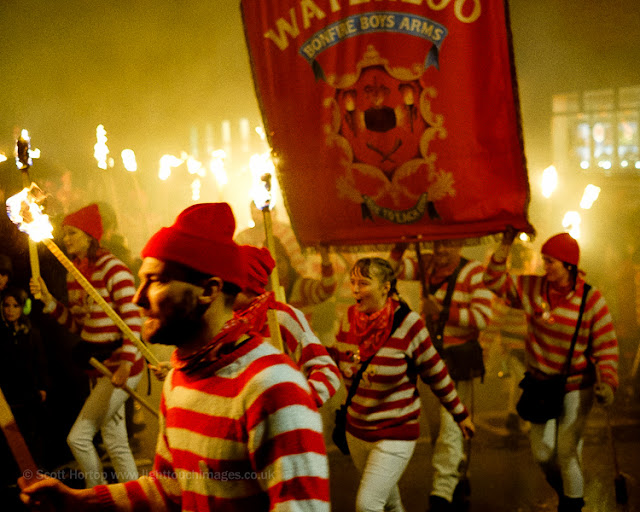 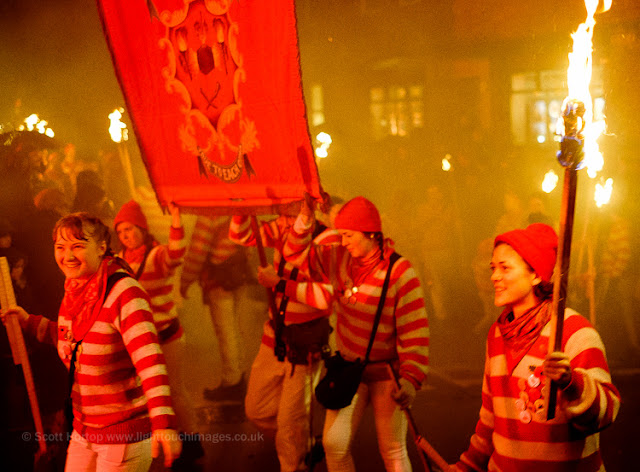 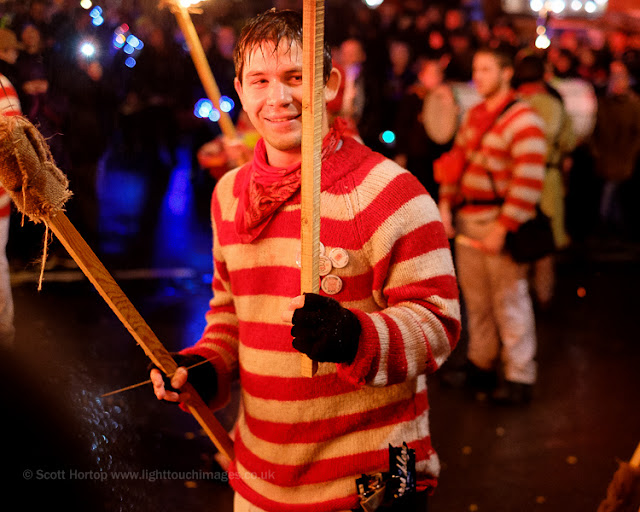 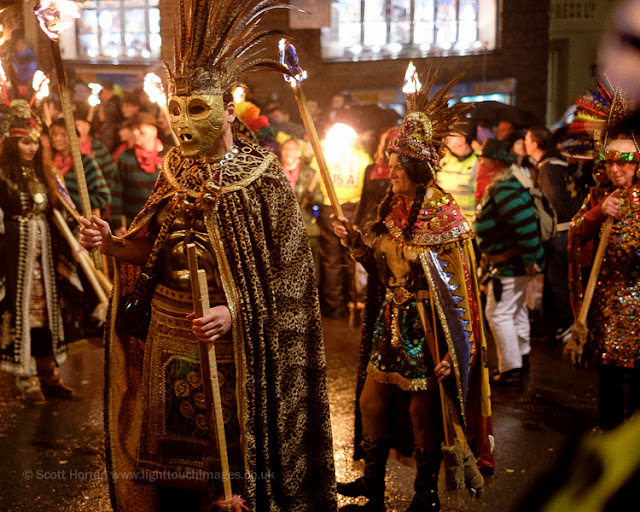 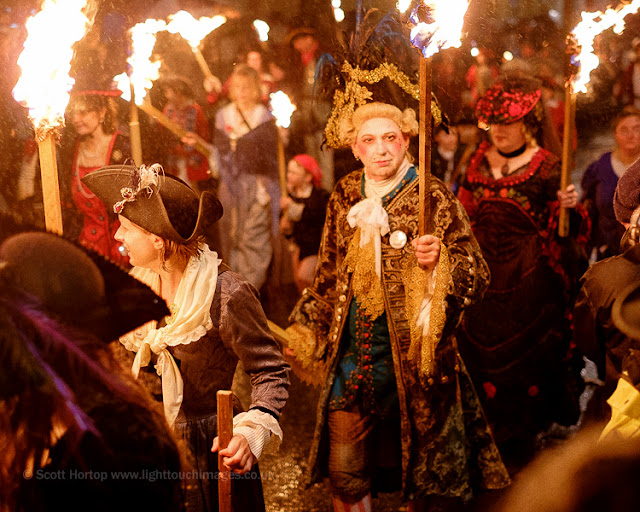 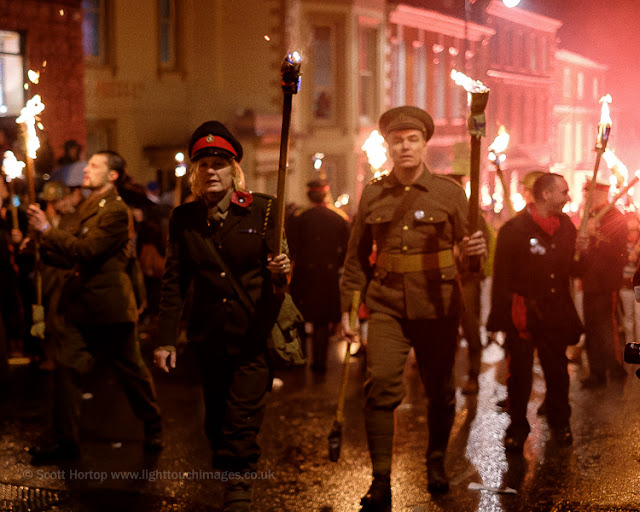 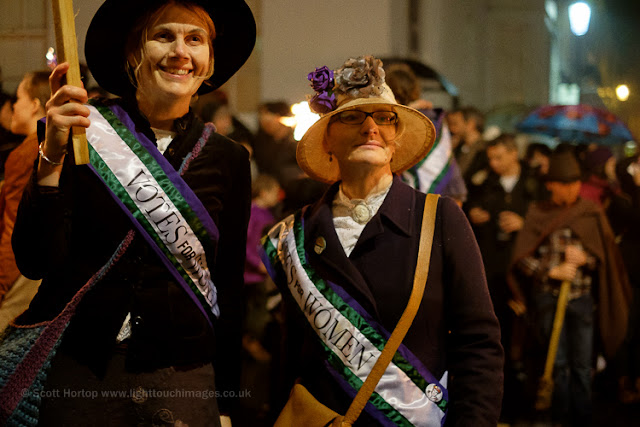 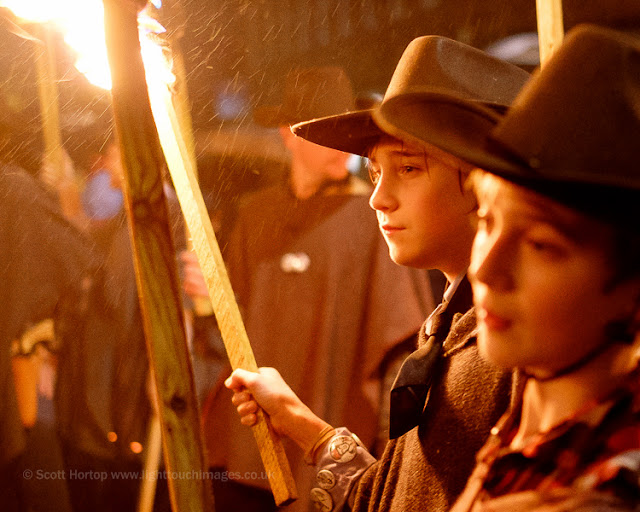 More Lewes Bonfire Night photos from this and other years at the link.

Together the People - a new music festival for Brighton

It seems that I have been attending a lot of music festivals this year. Together the People is a new festival situated centrally in Brighton and with a Saturday line-up that included Billy Bragg, The Levellers and Super Furry Animals there was a combination of the left, local and eclectic that should fit well into this city and also my earlobes. But there was also the promise of lots of new music too, with young bands on three alternative stages, including one promoting the local music college - BIMM.

All the photos have been added to my Brighton Together the People gallery.

I bought weekend tickets on the strength of the first wave of artist announcements. Then Jose Gonzalez and Martha Reeves and the Vandellas were added to the bill - perhaps 'safer' sounds to bring in the extra crowds. When the days were allocated, Billy Bragg, The Levellers and Super Furry Animals were the Saturday lineup with the newcomers on the Sunday. Despite it being the sunnier day, the Sunday attendance was noticeably down on Saturdays, perhaps a pointer to the promoters One Inch Badge that you can be too safe in this city!

Anyway, we had a great couple of days, each time getting home on buses to comfortable beds within half an hour of the festival closing. I took a few minutes out to get photos of the music makers and and a few of the people (together), in no particular order....

Posted by Scotty H. at 02:36 No comments: Links to this post