I rejected the lens, but kept the print 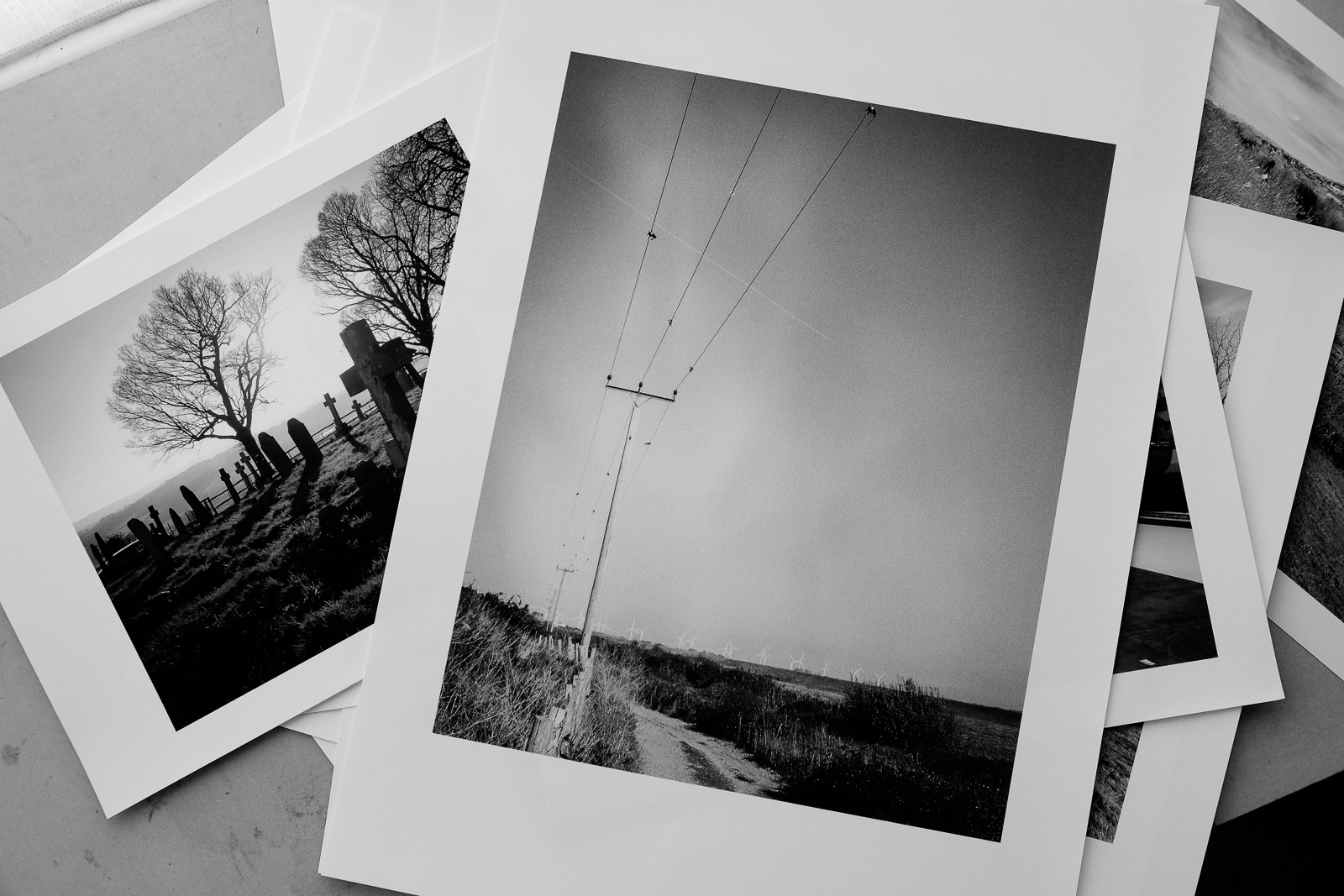 Having scanned the negative, I found myself being drawn to the other-worldly image I saw on screen: the huge windfarm of Little Cheyne Court seen tiny in the distance and the plume from the jet dissecting the sky, another reminder of the modern age. When I made a print, returning it to its analog roots, I liked it even more.

This is a black and white A3 proof print from a digital conversion of an photo captured last October on colour film, Kodak Ektar 100 in a very nice Pentax ME camera equipped with a relatively modern Pentax lens which had sharpness issues. I sent the lens back to the supplier but I have a few photos to remind me that some images just do not need to be super sharp.

For a better view see my photos on film portfolio